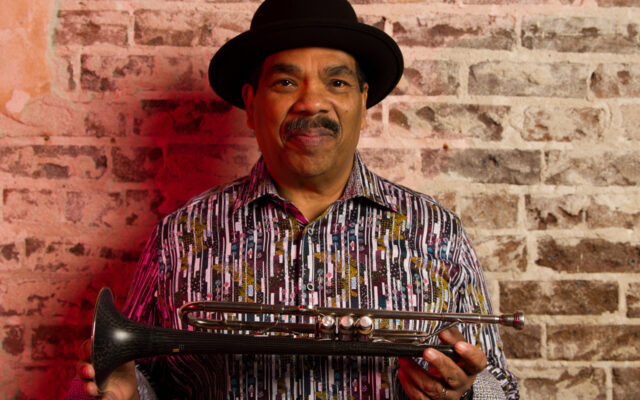 Trumpeter Leslie Drayton’s professional career in music spans more than five decades. During that time, he has served as a founding member of Earth, Wind and Fire; Musical Director and Conductor for Marvin Gaye; Professor of Music; along with leading a critically acclaimed jazz orchestra and small ensembles. Since 1980, he has recorded 13 albums as leader.

A Los Angeles native, born into a musical family, he began to show an interest in music at an early age. While studying the trumpet as a teenager, he was also tutored in learning the skills of arranging, composing and music preparation.

Leslie has been a resident of Houston, TX since 2016 and continues his musical journey through composing, performing, and recording new music. He still finds great satisfaction in mentoring young musicians-some of which appear on his latest recording, Changing Landscapes, released in March 2020. 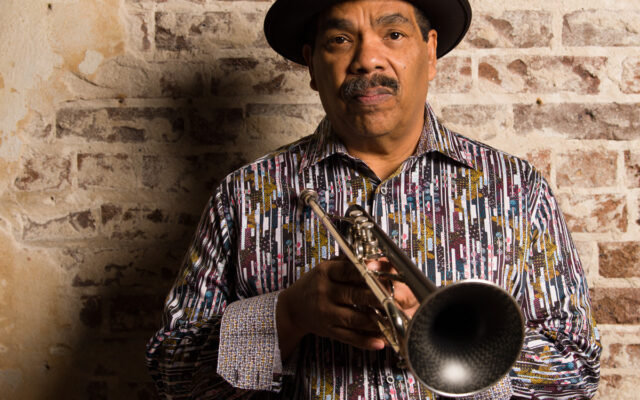 Jam with physical copies of our music on your playlist. Click “See Details” for more information. IMPORTANT TO NOTE: Domestic price includes shipping and handling. International pricing available by request. 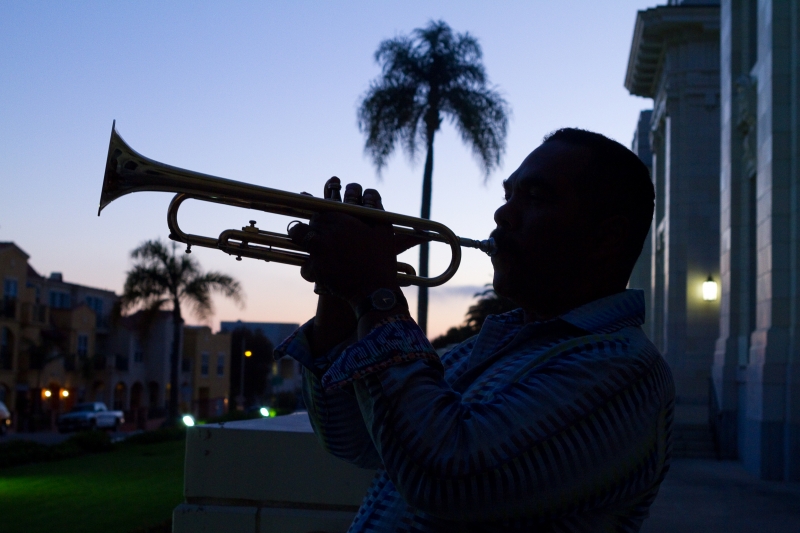 Click on each item to preview audio snippet and the description. If any of the charts speak to your musical preference, please choose any of our 3 options to purchase … 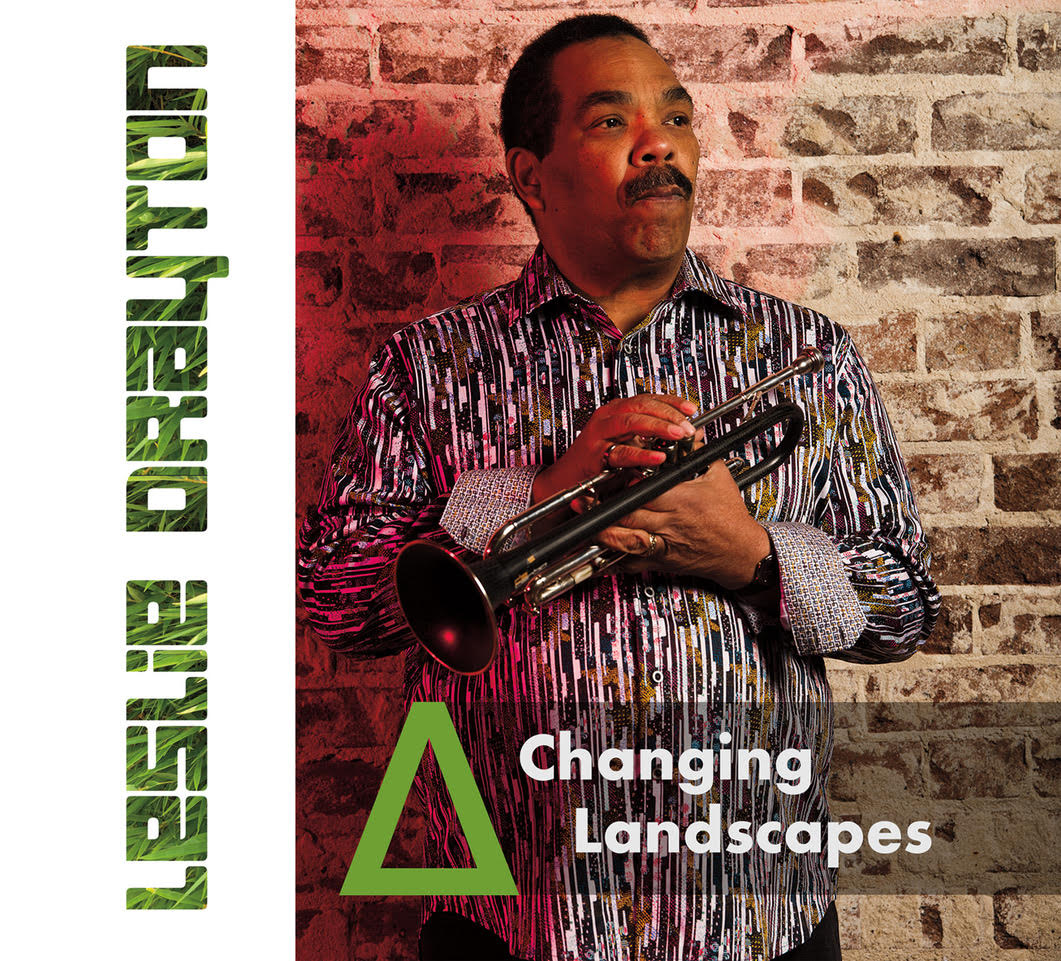 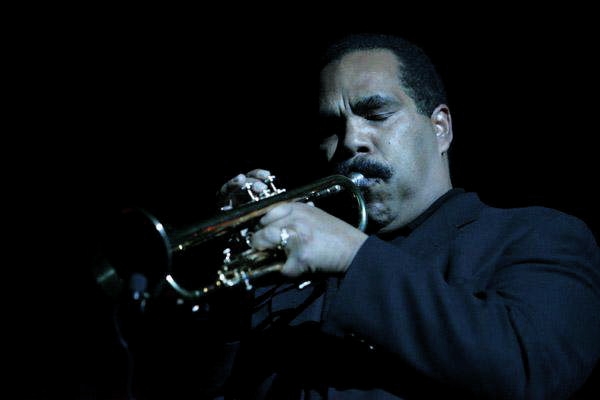 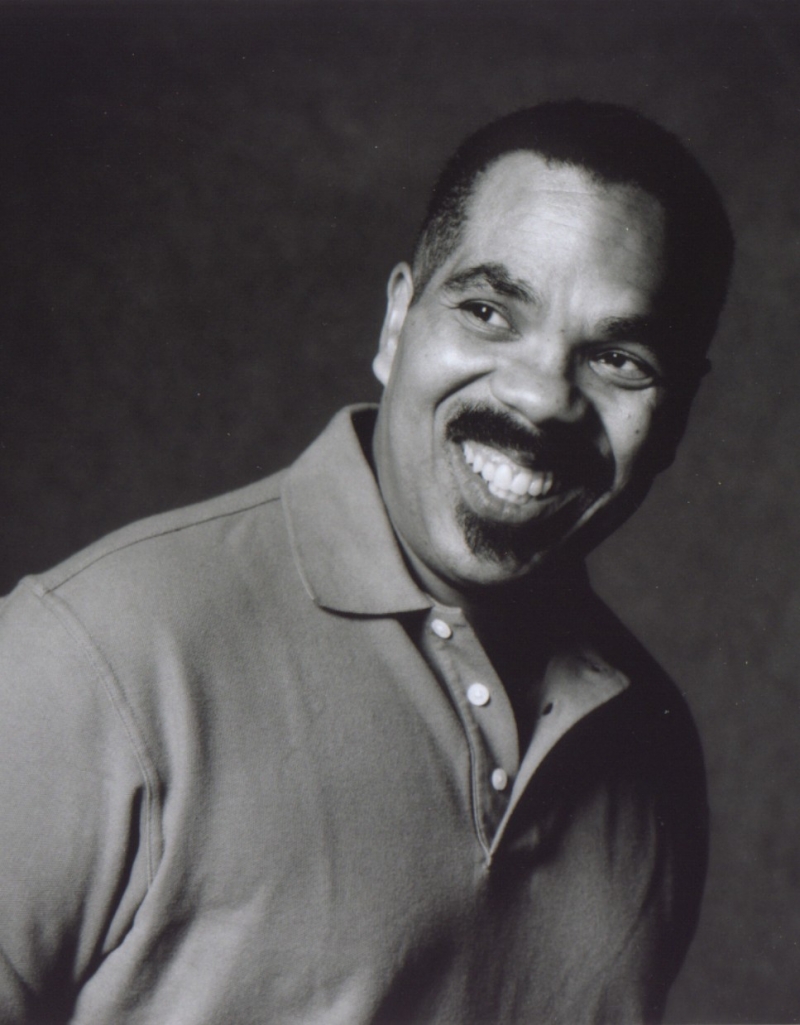 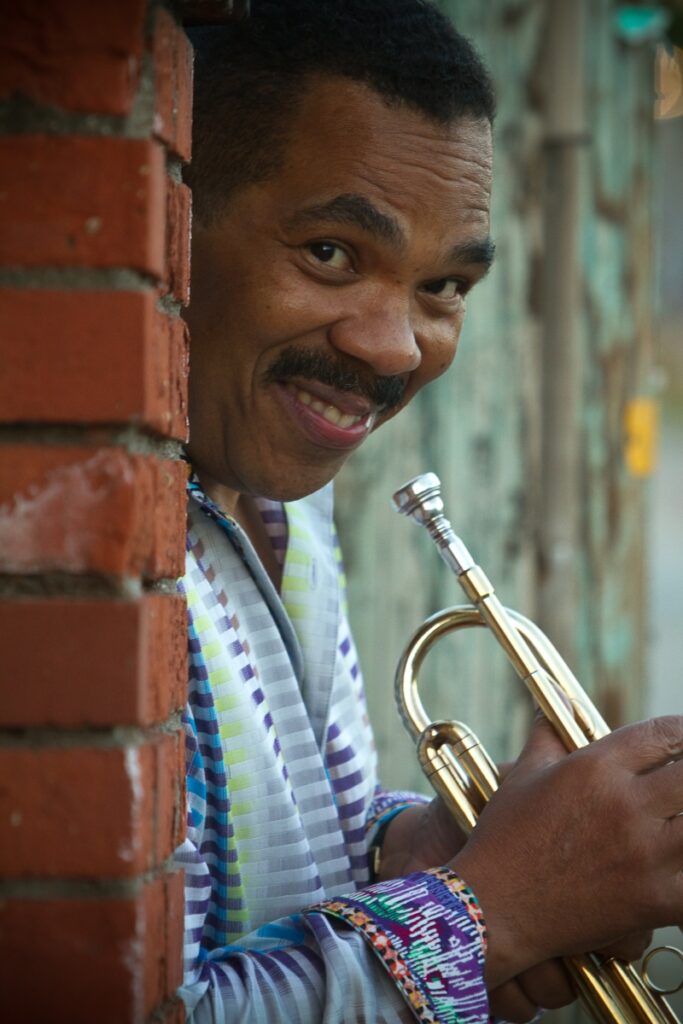 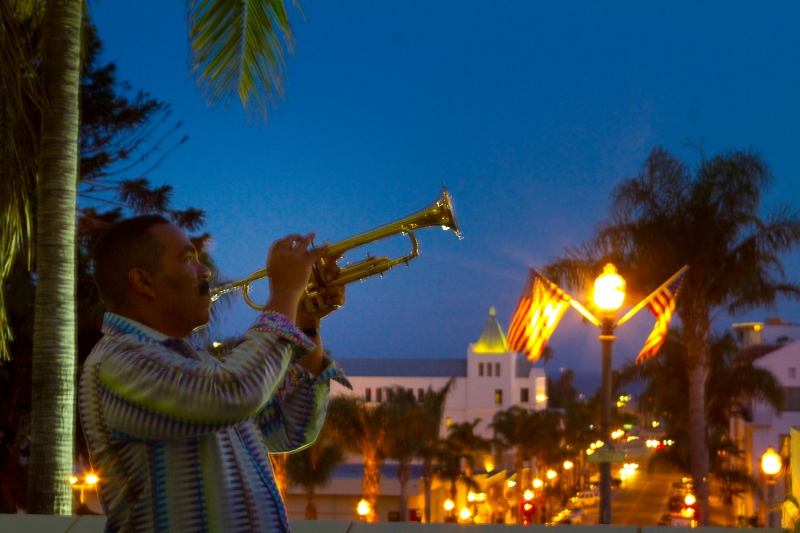 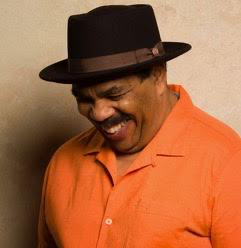 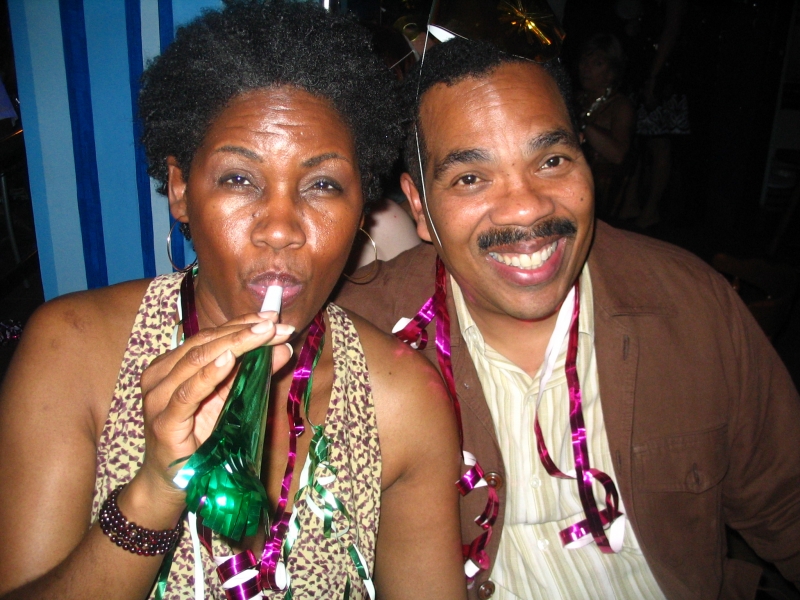 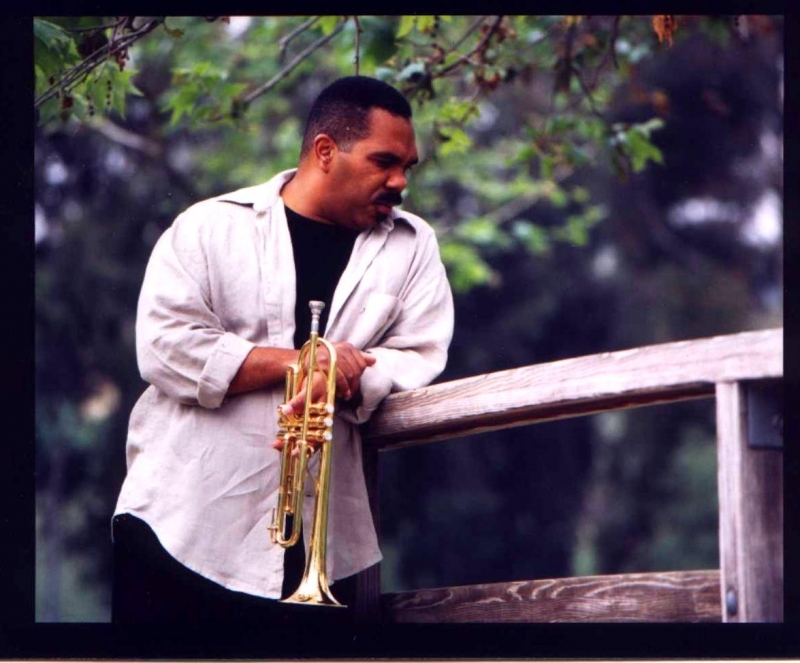 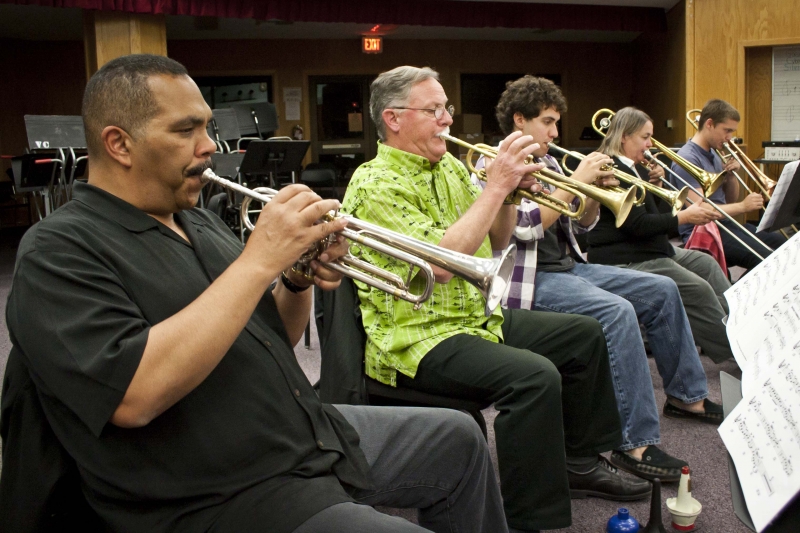 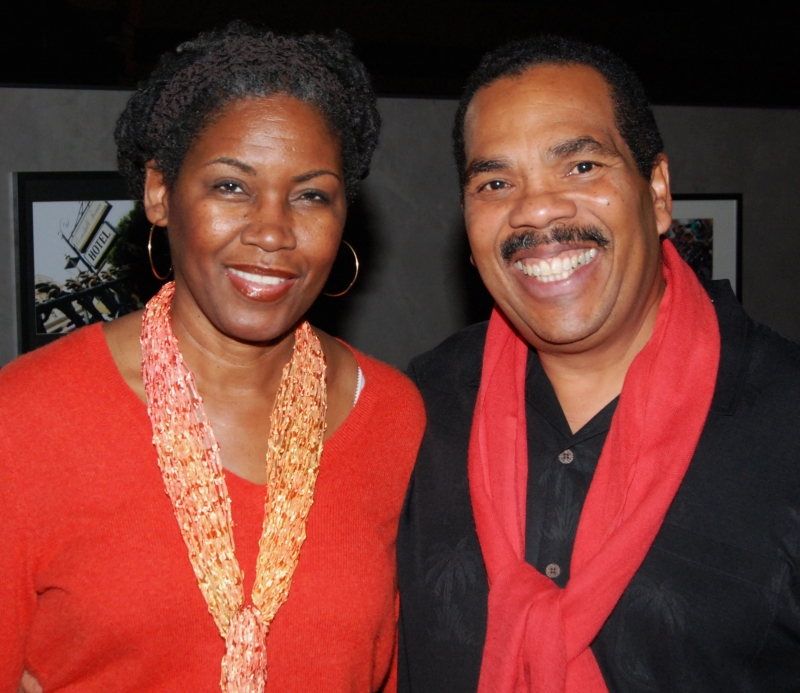 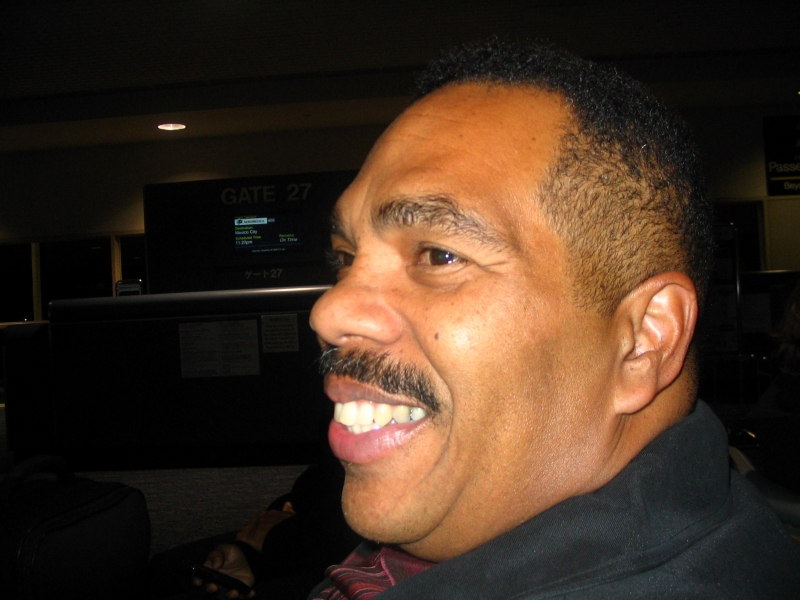 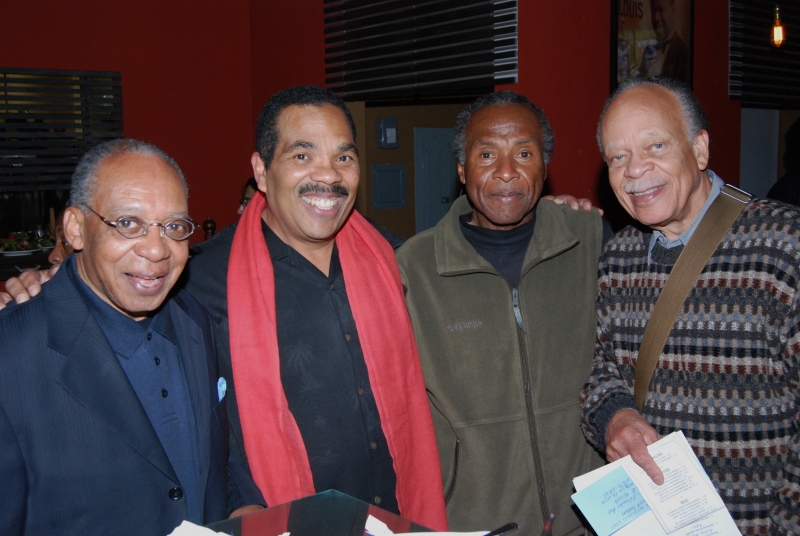